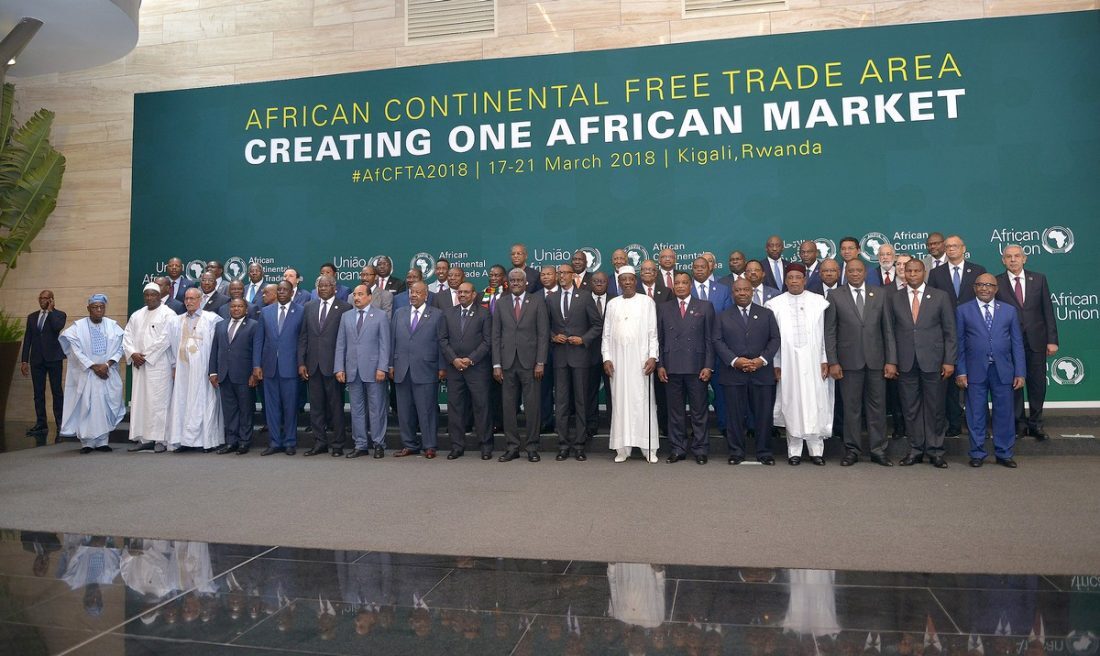 AfCFTA has the largest number of participating countries in the world since the creation of the World Trade Organization.

The main advantage of ratifying the AfCFTA agreement

Negotiated by member countries of the African Union (AU) and signed by 54 countries among its 55 member states on March 21, 2018, the agreement has continued to include new countries. Today, the number of ratifications is around  36. It should be recalled that the agreement officially entered into force on May 30, 2019 (that is to say, 30 days after the reception by the African Union Commission of the 22nd ratification). Technically, the negotiations have been divided into two phases: the first phase concerns liberalization of trade in goods and services, and the second phase will focus on competition, investment, and intellectual property policies. More recently, and due to the COVID-19 pandemic, it has been agreed to add a new phase which will cover E-commerce. Thus, this agreement, in its first phase, forces members to remove customs duties on 90% of goods after 5 years, on 7% after 10 (13) years with a negative list of 3%. For services, it will concern the gradual liberalization of priority services using a hybrid approach combining the WTO positive list method and regulatory cooperation. The objective is to allow freer access to essential products, goods, and services in Africa.

The member countries of the AfCFTA agreement

Concerning Tunisia and following intense negotiations, the agreement was signed on March 21, 2018, by the Tunisian government in Kigali, Rwanda, and was ratified by the Assembly of People's Representatives on July 22, 2020. On November 27th, 2020, Tunisia deposited its instrument of ratification to the African Union Commission becoming the 31st AfCFTA State Party. 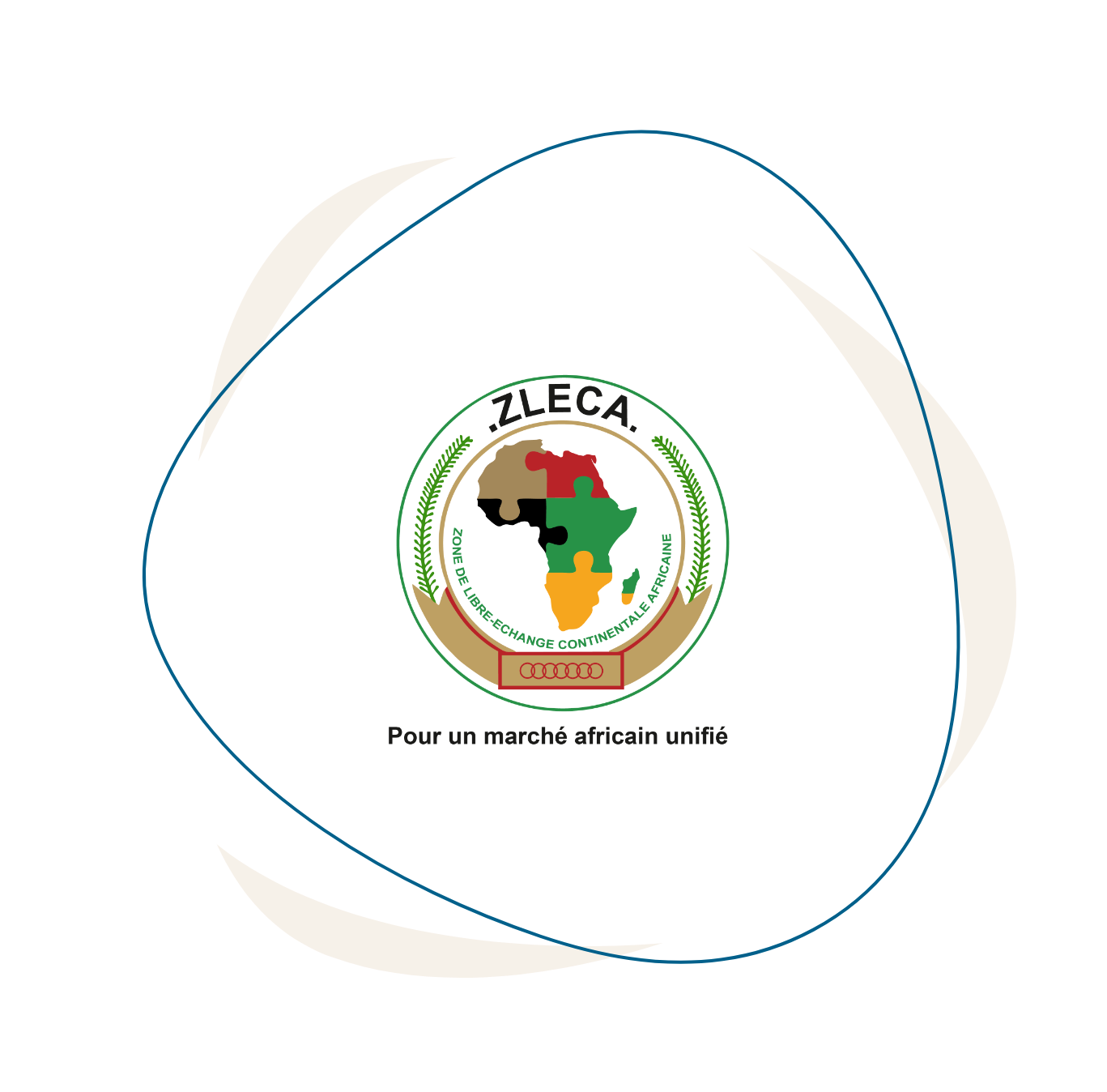 After intense negotiations, the accession agreement was signed on March 21, 2018 by the Tunisian government in Kigali, Rwanda.

2019
Entry into force of the membership agreement

The membership agreement officially entered into force on May 30, 2019

2020
Ratification of the accession agreement

The accession agreement was ratified by the Assembly of People's Representatives on July 22, 2020